Science Must Declare a Reality War on Religion

While Bing is in Japan, there are some things he should see 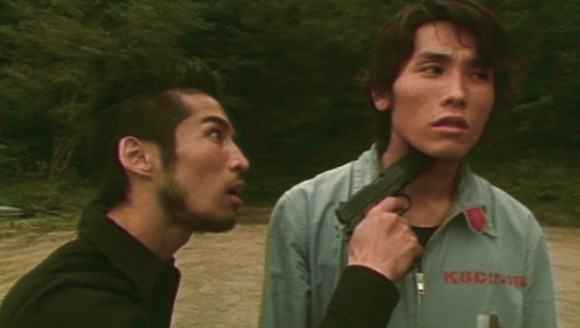 Bing Haubrich has made new friends in Japan, but they want to keep him there! In fact, they have threatened to hold him for ransom unless his American friends and family do two things:

It is very tempting for a young man like Bing to stay in Japan. So far he has found the food to be awesome, and the shopping (even in vending machines) to be, let’s say unique. In fact, the Japanese students think that if he stays long enough he could use his awesome ninja powers to someday be Emperor. I don’t think that this would be a good thing for world peace, as Bing has not worked out his Megalomania issues and bad things could happen.

So, here is one of the questions that they want you to answer:

Consider wisely, dear friends. Bing’s fate could hang in the balance! To check if your answer is correct, visit Bing’s blog to read more about being held for ransom in Japan, along with his other amazing experiences in the land of the rising sun! Hurry! There’s no time to lose!